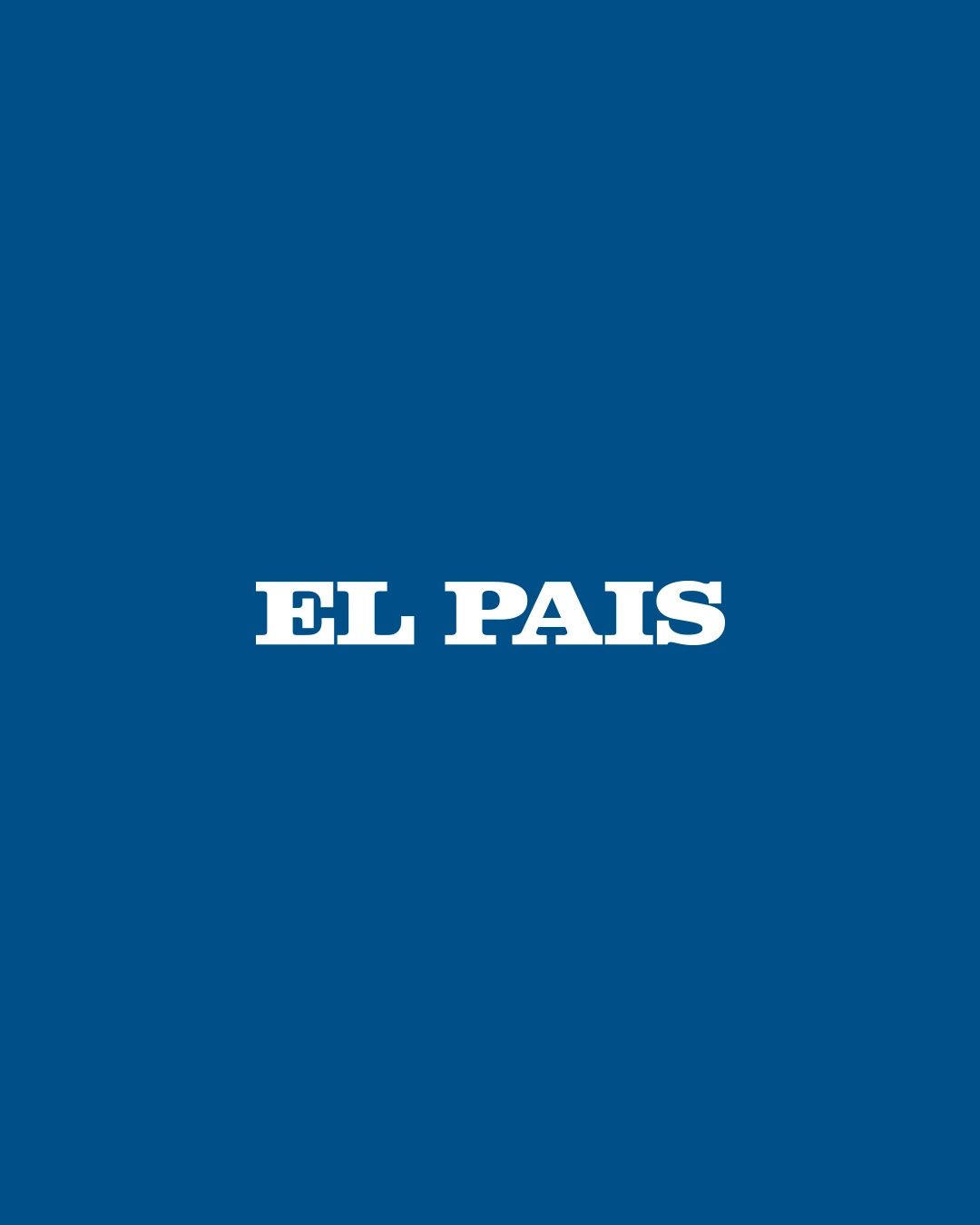 Dronfies, the Uruguayan company specialized in building software and developing technology for drones, was selected by UNICEF’s Global Innovation Fund to generate a technological solution that allows the use of these flying devices in emergency situations.
The company was selected from more than 30 that applied at the end of 2019, with their proposal to generate an open-source product that allows drones to fly in areas with low connectivity. It has already received an investment of US $ 30,000 and in March its products will be presented in Africa.

“It is a strong-impact project because it would enable a legal and safe use of drones in situations of disaster or with little infrastructure, in order to provide assistance in emergencies by mapping these areas, such as when they were used in the Bahamas or the USA after the hurricanes”, explained Sebastián Macías, company co-founder.

“This project opens doors for us; for example, Uber Elevate, Uber’s drone division, asked us for a meeting because they were interested in the project”, company co-founder Sebastián Macías revealed.

Specifically, they will develop a UTM (Unmanned Traffic Management), a manager of flight maps in different airspaces that contains data such as flight times, zones, and types of drones. In addition, according to Macías, it will be part of the recent standard published by FAA and NASA in the US, the latest reference for the management of low-altitude airspace.

Also, with the development for UNICEF’s ​​Global Innovation Fund, new business possibilities appear as the product allows solving other problems. For instance, in less developed countries, it makes the transport of certain products easier. “There is an interesting business: the transport of vaccines and blood is beginning to work”, Macías said.

Even beyond the money itself, for Macías the great value of this contract is the access to the UNICEF ​​network of contacts. “For example, Uber Elevate, Uber’s drone division, asked us for a meeting because they were interested in the project”.

Besides, the solution that the company is developing can be implemented by local and regional aeronautical authorities and this also “brings new business”. “It can be used by both emergency groups such as SINAE (Uruguay’s National Emergency System) or local emergency groups that use drones, because it will allow to coordinate operations in areas of disaster or with little connection” he said. The company hopes its solution will help reduce the overall cost of emergency drone operations and make them more accessible and easier to run.

Startup was born with a democratizing spirit
The company Dronfies was born at the beginning of 2017. Its first steps were in the incubator Ingenio. It has received funds from the National Agency for Research and Innovation (ANII), and currently, it is part of the technology solutions company Pyxis. It arose with the aim of “democratizing the use of drones”, generating a collaborative control platform so that anyone in the world can interact with drones in a natural and intuitive way using a smartphone.