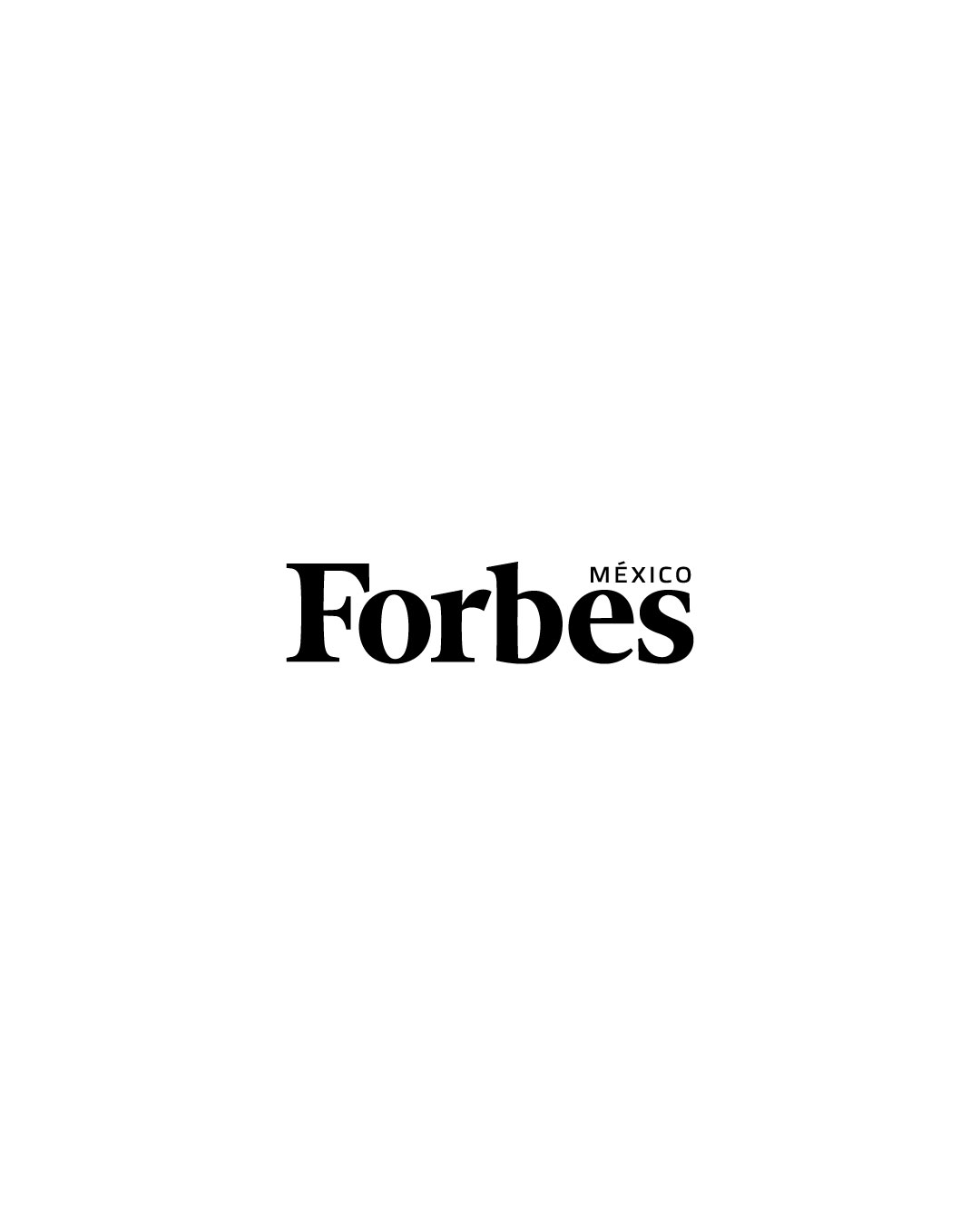 Mexico, the best market for DJI drones in Latin America

If you have seen a drone in flight, the odds are that it was manufactured by DJI, the Chinese company that took the market of unmanned aircrafts by storm with astonishing speed, which in our country controls 85% in the civil applications segment.

If you have seen a drone in flight, the odds are that it was manufactured by DJI, the Chinese company that took the market of unmanned aircrafts by storm with astonishing speed, which in our country controls 85% in the civil applications segment.

In Mexico, the brand opens its second official store today (in Patio Universidad; the first one opened in Patio Santa Fe in December 2016), and it is within the framework of the preparations that Forbes México spoke with Manuel Martínez, DJI’s director in Latin America, and Mario González, representative of Heliboss, who has been in charge of distribution in the region.

The first thing that both spokesmen recognize is the importance of Mexico within the global drone market – PwC attributes 5% of the total to it – but for DJI, it is the best market in Latin America.
Although it might be thought that drones are still seen by many as mere toys, DJI’s director in the region believes that there is great maturity among the Latin American public: “It is a robot that can make basic decisions, that is programmed, and despite the fact that there are other inferior models, people have been able to realize that they solve some things”.

Martínez adds that “many service companies are emerging that are showing what technology can offer. People are beginning to devise ways to take advantage of drones in corporate applications, which are the future of these products”.

According to the executive, the four main uses of drones in Latin America are:
1. Agriculture
2. Surveillance and security
3. Industrial inspections
4. Video

The spokesperson relates the case of a Brazilian company called Skydrones, which has recently signed a contract with Bayer and Monsanto for a project in which, through the use of Agras and Matrice 100 drones, agricultural defenses and nutrients will be applied only in specific points of the crop area that obviously need it. How are they identified? A Matrice 100 loaded with spectral and thermal cameras is flown and the image is analyzed through software, which also generates a flight plan for the Agras.

So, these are two drones; the first one detects pests or changes in crops, while the second one follows the route traced by the first and fumigates or applies some corrective.

According to Martínez, in order to fulfill this contract, Skydrones will need 500 units of Agras and 1,000 units of Matrice 100 for the next two years in order to “do plantation analysis and then precision agriculture”.

Another example is that of a Uruguayan company called Dronfies. “You download an app on your smartphone, you are at a concert with your friends, you want to take a photo, you go to the aerial photography area and there with the app you call the drone, which appears out of nowhere, takes the photo and sends it to your app ”, Martínez explains.
In Mexico, some companies already use DJI quadcopters and octocopters to provide filming and aerial photography services, video production, industrial inspection and topographic mapping, and generation of 3D models as is the case with Dronix.

In fact, although consumption still represents 95% of the company’s sales, Martínez affirms that the trend points to the industrial market, solutions with multispectral thermal cameras, analysis of constructions, buildings or power lines, for example.

“Although there are open platforms for people to program, almost no one is doing it, although surely in two or five years the corporate market will be the main one”, adds González from Heliboss.

DJI became, almost overnight, the undisputed leader in the drone market. No one could explain the reasons better than Colin Guinn, who ran DJI’s operations in North America when he was recruited to be head of sales for 3D Robotics, the company founded by Chris Anderson – also a former editor of Wired magazine -, which went from being one of the most acclaimed quadcopters manufacturers in the world to the brink of bankruptcy
“What we realized is that it was certainly going to be much more difficult for a Silicon Valley-based, software-focused company to compete against a manufacturing powerhouse vertically integrated in China”, he told Forbes in an interview conducted in 2016.

But the facilities offered by residing in Asia are not everything. “At DJI, we have a collective rigor for security, stabilization and quality of the images – just look at their Instagram account to verify it -, the stabilization of the camera, the gimbal and the series of apps and sensors that we have integrated in drones to make sure that there is every time more safety. Nowadays, there are drones with airbags, parachutes, transponders, all of which has contributed so that people have more confidence in us” Martínez says.

That obsession with safety and performance has translated into an ever-expanding portfolio.
Today, DJI offers four different consumer models (its Phantom 3 and Phantom 4 series, and the Mavic, and the Spark, which was presented a few days ago, is the first to respond to gestural commands, and some Goggles to pilot them in first-person view), and nearly a dozen of quadcopters and octocopters designed for professional users (the Matrice 200 is even waterproof), to which stabilizers for film and video cameras, as well as gimbals with superior optics cameras are added.

All of this has made DJI, founded by Frank Wang Tao, one of the most valuable startups. In its latest financing round – it raised only $ 105 million – held in May 2015, its valuation was $ 10 billion.
Little is known of the company’s finances, but analysts estimate that its sales tripled each year between 2009 and 2014, and that it has been profitable since 2015. This could be the year this drone maker starts listing in the stock exchange, but that’s still to be seen.