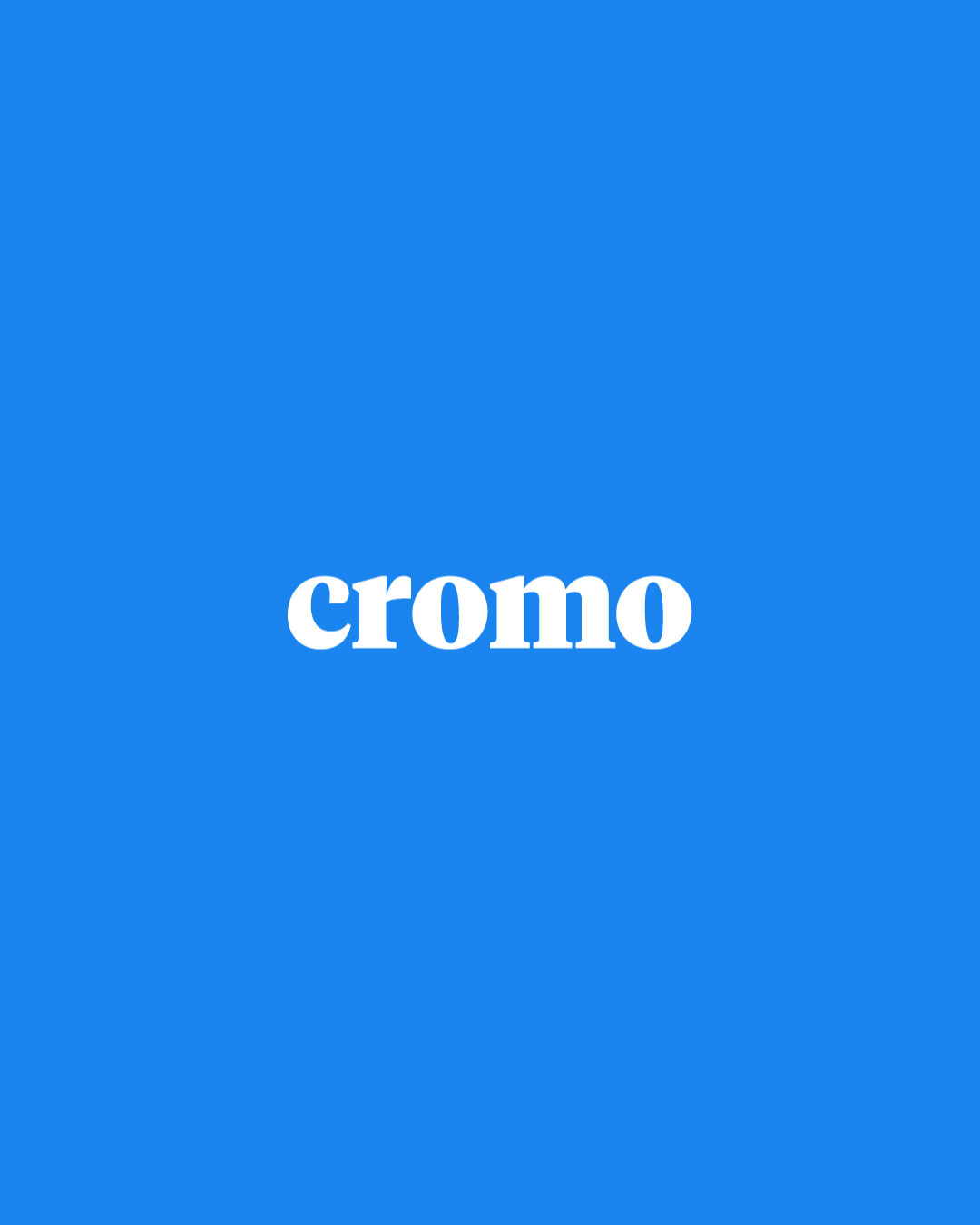 Uruguayan engineers are working on a system to prevent unmanned aircraft from colliding with planes. The system will be tested in Sierra Leone and they think they can reach Uruguay

Uruguayan engineers are working on a system to prevent unmanned aircraft from colliding with planes. The system will be tested in Sierra Leone and they think they can reach Uruguay.
Planes and drones. The airspace has more and more participants. To sort out the matter, a Uruguayan company created a traffic-control system that will be tested in Africa and that they think can be applied in Uruguay.
The name of the company is DronfiesLabs and it is engaged in drone technology. Its foundations were laid on a graduation project for the School of Engineering of the University of the Republic, and it works with national and international clients.
The project, defined by the founder of the company Sebastián Macías as “a digital public asset”, is financed by UNICEF’s Innovation Fund and will be tested in the coming months in Sierra Leone. Macías will travel along with Emiliano Alonzo, computer engineer and member of the firm too.

The experience
UNICEF already considers drones a work tool for emergency situations. In many countries they are used for searching people, mapping territories, sending medicine or food, and assessing damage from catastrophes or accidents. It has four drone-testing centers in Malawi, Sierra Leone, Vanuatu, and Kazakhstan. In these “drone corridors”, all kinds of tests are carried out for humanitarian-aid purposes.
In 2019, UNICEF wanted to take a further step in its work in the airspace and contacted DronfiesLabs to present the Innovation Fund, which supports five startups developing technology in that area.
Inspired by the last great flood in Paysandú (2019) and by the system of emergency response and damage assessment with drones of Uruguay’s National Emergency System (SINAE), DronfiesLabs’ members designed a proposal that seeks to “organize” the airspace.
Macías told Cromo that even though drones are a very valuable tool for collecting data, it has barriers to action, like all new technology. Their new project aims to break down those barriers. “You have to know how to operate them, know the regulations, know what to do with the data, and how to manage drones and planes flying in the same place”, he explained.

Developing software
Juan José Cetraro, engineer and member of the company, explained that they are developing a software for managing drone operations called UTM (Unmanned Traffic Management System).
“Drones are already operated in Africa, what do they need? A computer system that allows requesting authorization for the use of airspace, scheduling the date, time and height at which it will operate before flying”, he commented.
In that computer program, one can see in a map all the drones that are flying and where they are doing it, he explained. Ultimately, it will help avoid collisions and allow for an efficient performance in emergency situations.
“If an aircraft has to make an emergency landing in the airspace where a drone was scheduled to fly, it can be notified before the drone takes off”, he said.
This type of traffic control system already exists in the world. The difference in this case is that it will work without internet and, in addition, it has an open-source system that allows any user to use it.
Cetraro said that if the system was to be installed in Uruguay, it could make existing regulations more flexible and allow drones to fly higher: “In Montevideo, drones cannot fly above 120 meters high, this prevents them from colliding with any type of aircraft”, he commented.
The engineer added that in areas close to the airport, drones cannot even fly below that height. “With these types of measures, many cases of accidents are mitigated. In Uruguay there is no software, but there is a fairly strict regulation that prevents problems”, he said.

One solution for all drones
Once the tests have been carried out in Africa, the system could be used by Uruguay’s National Bureau of Civil Aviation and Aeronautic Infrastructure (DINACIA) to control the operation of drones.
This Uruguayans want the system to be suitable for any type of drone, so they continue to carry out tests. Cetraro explained that there are integration strategies for the most common brands and types of drones that would cover 80% of the devices.
For the rest, a solution is being created to join this initiative. It is a token, a small identifier that is attached to the unmanned aircraft, and allows it to enter the radar for the computer system. “In the computer in which you fly, you put an antenna and that would make it suitable for all devices”, he said.