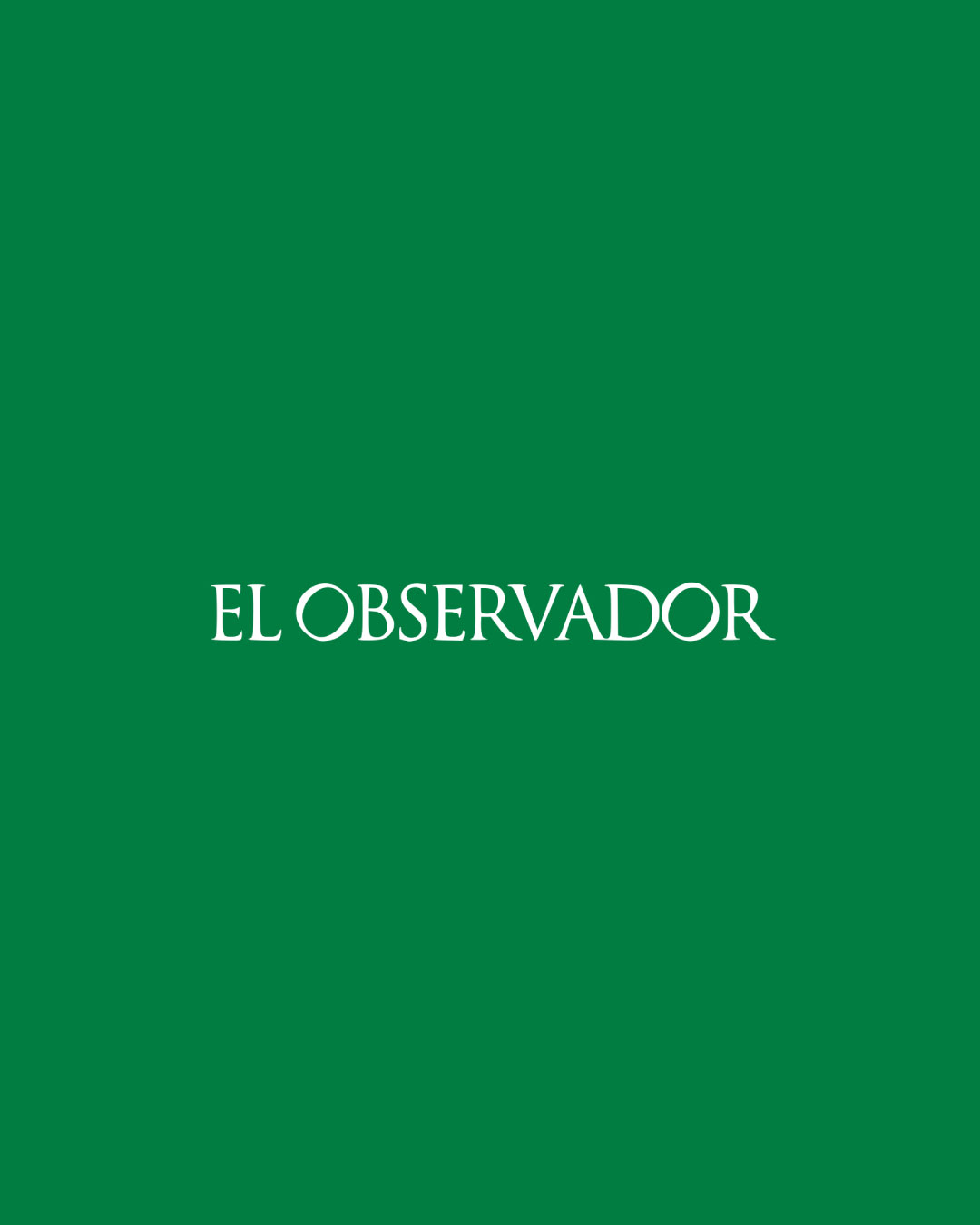 Automatic drones begin to monitor houses and properties in Uruguay

A company obtained a special certification by Uruguay’s National Bureau of Civil Aviation and Aeronautic Infrastructure (DINACIA), which allows it to fly at night and without a pilot.

One of the founding partners of MiHalcón, Ángel Bertolotti, told El Observador that they have just finished the pilot stage and made the first sale of the drone to LATU. “This service is going to be provided through security companies. The first ones will be used in industrial properties and gated communities, but they may have other uses that will be seen over time”, he said.
The use of drones in Uruguay has been spreading, both for recreational and commercial use. In the latter case, those who use these unmanned aircrafts have to obtain the corresponding permit from DINACIA.
The authorization stipulates that the drone must fly within the person’s sight, during the day, and the operator who controls it has to be certified and have completed the RPAS (remotely-piloted aircraft system) pilot course.
However, the startup MiHalcón – supported by the National Agency for Research and Innovation (ANII) – obtained a special authorization from DINACIA that will allow it to operate drones without a pilot, automatically, to provide security and surveillance services.
This special authorization allows the drones developed by MiHalcón to fly at night, to be managed by software and that the flight might be modified at any time by the operator, sources from DINACIA confirmed to El Observador.
“We are already in contact with security companies to start offering this service”.
Ángel Bertolotti, co-founder of MiHalcón.

The drones will perform flight routines that transmit and record high-quality video images in real time and that can be automatically replicated within the airspace authorized by DINACIA. The flights are carried out over properties, with previous settings to establish a flight routine and cover all their angles and sectors, be it a private residence, a gated community, an industrial property or a logistics park.
Bertolotti commented that industries invest a lot of money in security and drones are a “good complement” for that purpose.

Even though a private company could hire the service of MiHalcón, the company’s co-founder said that security companies will be in charge of setting up the service and doing the monitoring. “We estimate that in two or three months it will be available to users”, he said.

Another potential market that Bertolotti sees is that of foreigners with a property in Uruguay. “We target those people living in Buenos Aires who have their home in Punta del Este, for example, who will be able to supervise when the alarm sounds or when they want to check it”, he added.

On the rise
In the local market, there are between 20,000 and 25,000 drones, which include toy equipment, according to Customs records since 2014 reported this Thursday by the weekly Búsqueda.
The president of Uruguay’s Drones Association, Miguel Remuñan, told that publication that the prices of drones vary between US $ 30 and US $ 200, depending on the benefits, and professional devices can exceed US $ 50,000.